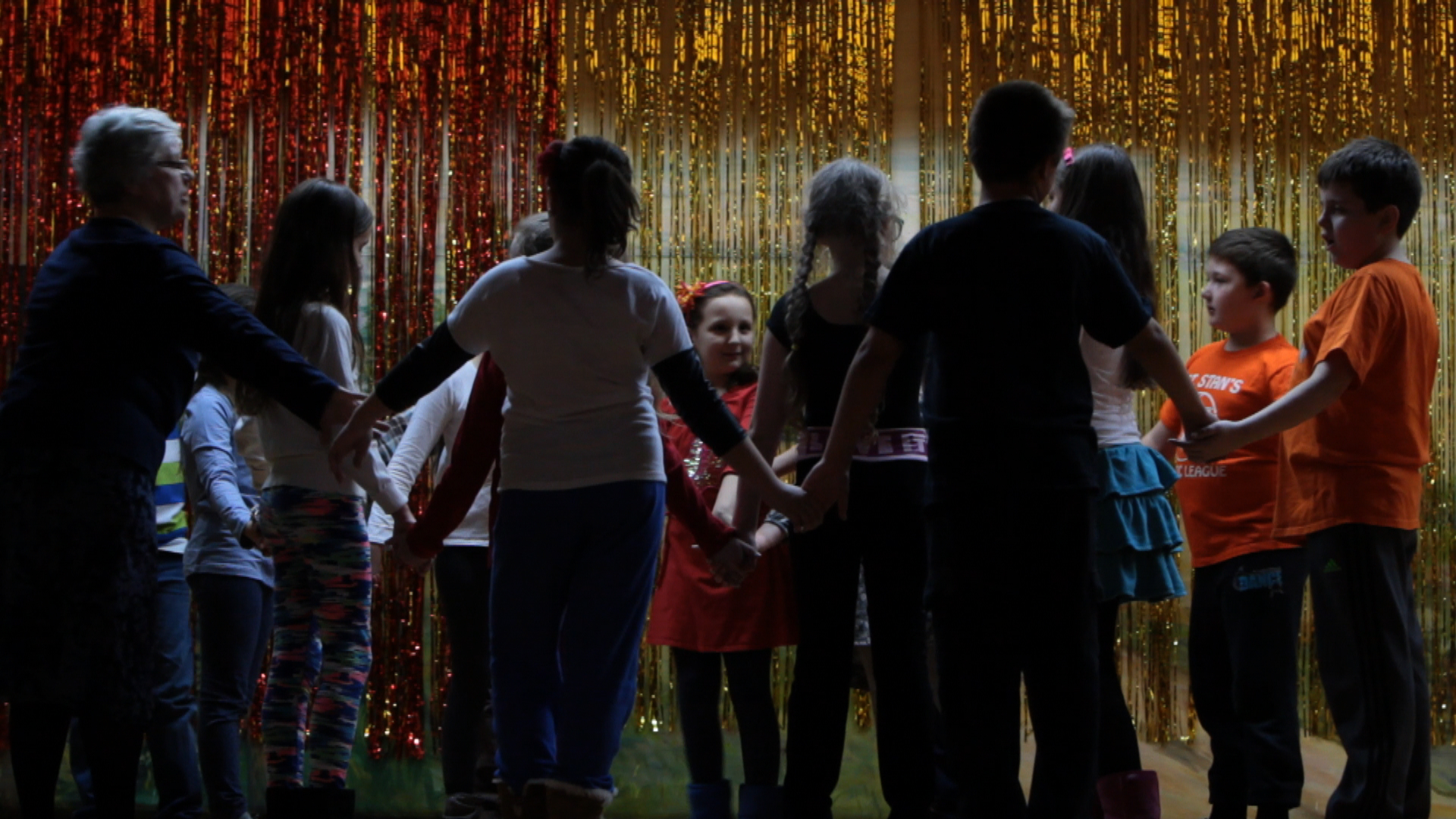 Clotheslines, Dir. Roberta Cantow, 1981, 32mins
Cantow’s remarkable Emmy award winning film Clotheslines is an enduring, vivid account, showing how the creative energies of women have been sapped by mundane tasks, and in turn how such tasks reflect a ritualistic approach to life. Called “[an] experience that will be a revelation to both men and women,” the film documents the pragmatic, symbolic and artistic role of laundry in women’s lives.

Girls and Boys, Dir. Tomasz Gubernat, 2016, 14mins
Girls and Boys is an observational portrait of a woman in Brooklyn, seemingly alone in her struggle to teach a group of young students the basics of dancing in the Polish Folk tradition. Girls and Boys is an intimate glimpse into the interactions of adolescence and the sometimes comical challenges of the teaching experience.