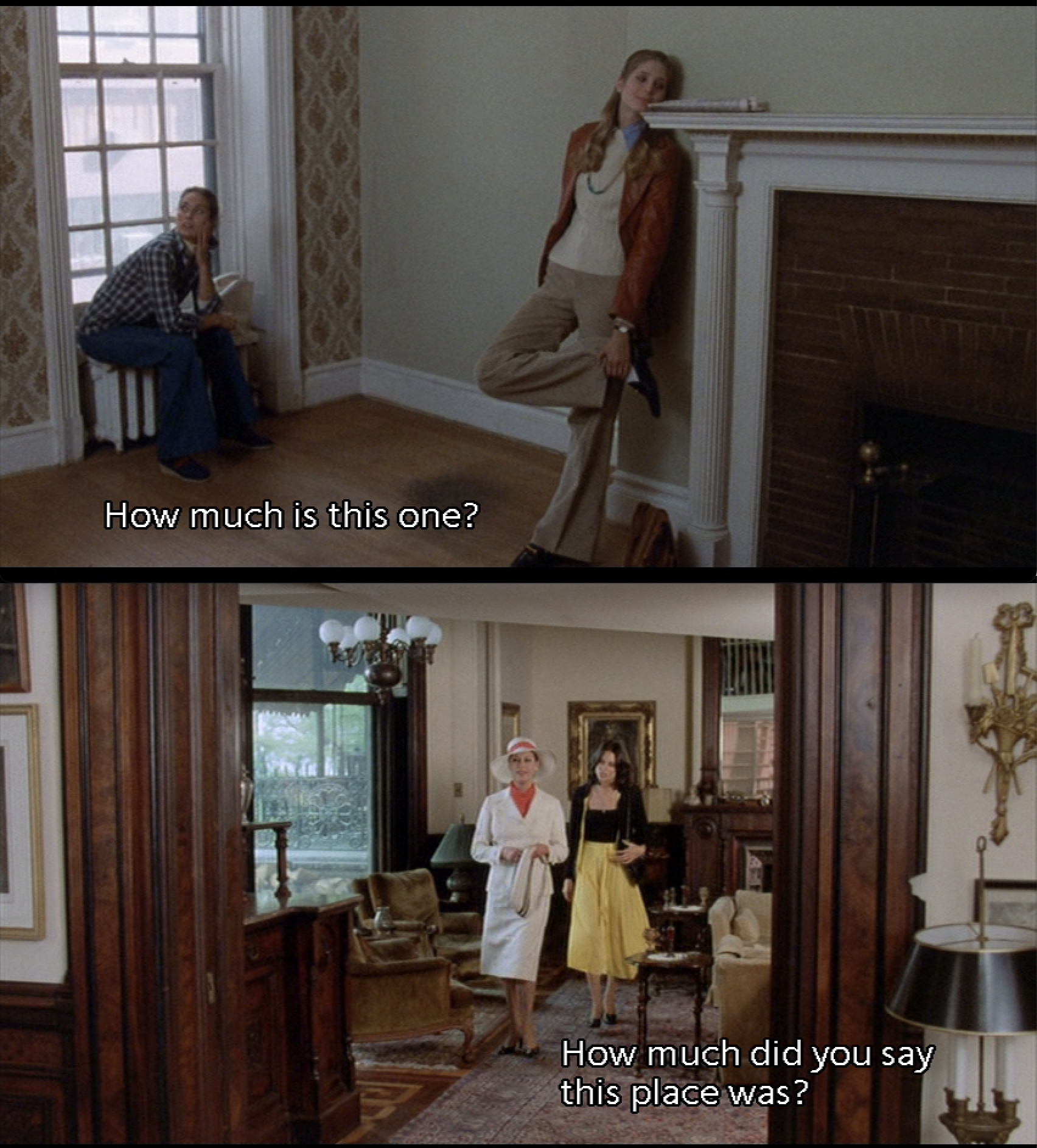 Come by the luncheonette this Friday, September 30, at 7 for the sixth screening in our Real Estate Horror series. The Sentinel, from 1977, was scheduled to screen on February 28, 2020, but was cancelled as the pandemic began. Better late than never, here is a risible yet entertaining synthesis of multiple prior satanic blockbusters, but set within the humiliating search for dignified living conditions in New York City. Apartment hunting as literally hell. The ending is an infamous and appalling exploitation of actors with disfigurements, so I’ve attached Travis Sutton’s “Avenging the Body: Disability in the Horror Film” in case we’d like to discuss this aspect of the film in relation to the genre. I have found it helpful. Hangouts at 7, film at 8. Free pizza, free beer.