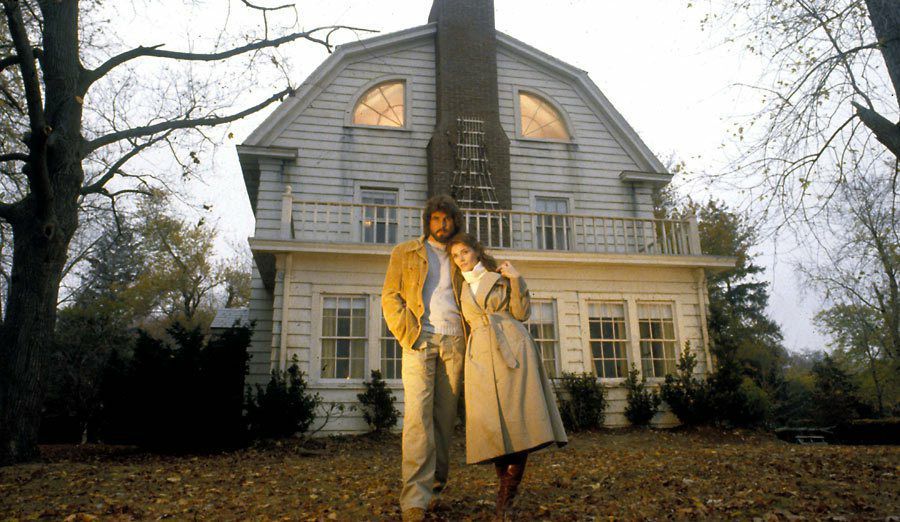 Come by the luncheonette this Friday, October 19, for the first screening in a series on Real Estate Horror. We’re starting with the original version of The Amityville Horror from 1979, directed by Stuart Rosenberg. We’ll talk about about what distinguishes real estate horror from the more traditional examples of the haunted house film, and how the trope of “the terrible place” is re-configured into “the horror movie as economic nightmare” in the wake the 1970s recession. Also, we will drink beers and eat snacks while we watch. And pause it if we need to figure stuff out together. Hangouts at 7:00, screening at 8:00-ish.

…and then more to come… 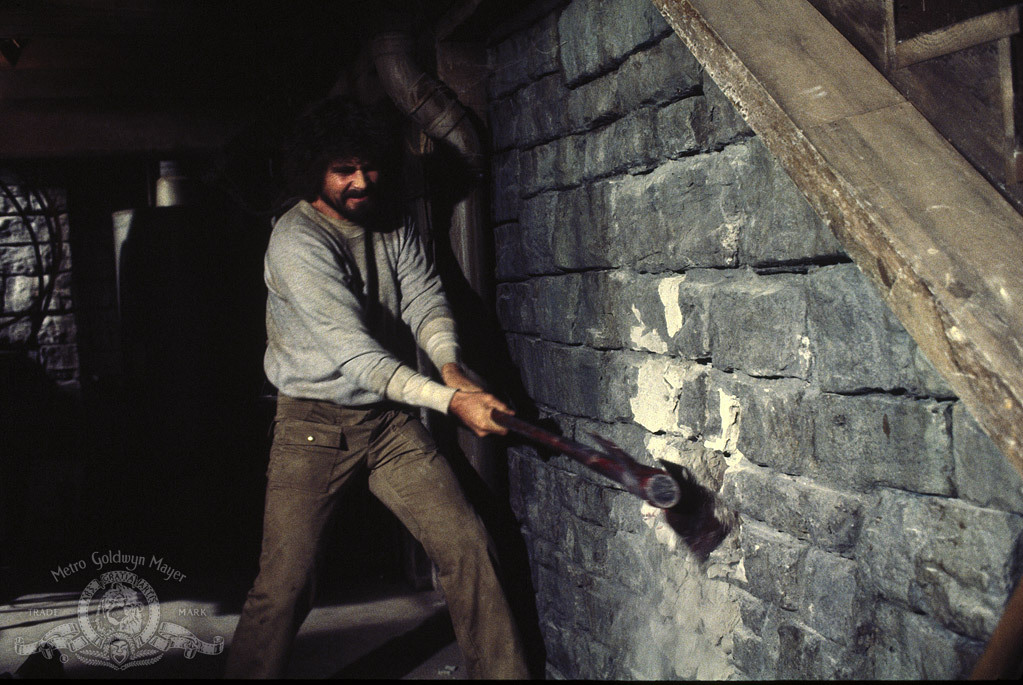