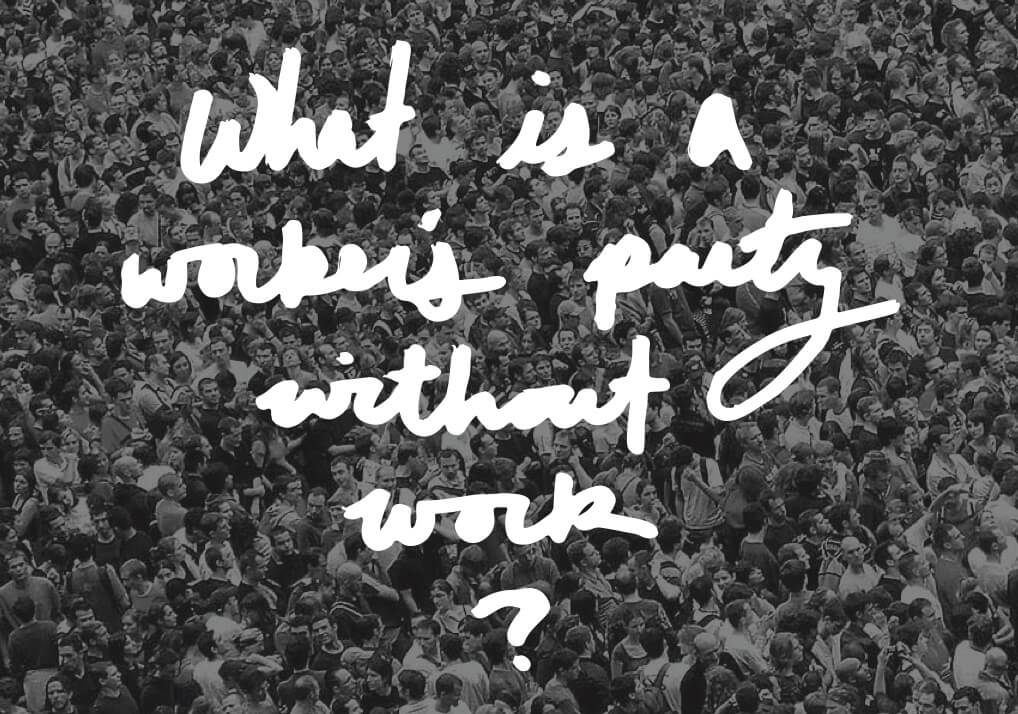 These days, we’re hard-pressed to find images of a future that we’d actually want to live in. Technological advances have not brought us the floating cars we were promised, sure, but they also haven’t gotten around to combatting the forces keeping us tied to our jobs. What’s the deal with that? At least part of it has to do with the fact that work itself is so tied to our ethics (i.e. work ethics) that it is really difficult to picture a meaningful life without it. We have yet to put a coherent vocabulary into circulation that describes other ways of valuing our time and other ways of valuing ourselves, each other.

In this iteration of Proposal for a Perpetual Parade, we’ll get together over dinner to start building and circulating that vocabulary. The evening will feature a dystopian guided visualization of a post-work future, a playful vocal ritual a la speaking-in-tongues led by Mallory Nezam, and some brain & body storming with some guidance and provocation by Tori Abernathy. PPP is all about visualizing a present and future of festivity and health.

Proposal for a Perpetual Parade (PPP) is a program for a future where public thoroughfares are parade routes. Parade floats become the housing stock for a troupe of parade participants. These paraders are the new citizens. PPP is an exercise in negotiating the ways that our civic and cultural spaces will be reorganized in a post-work society.