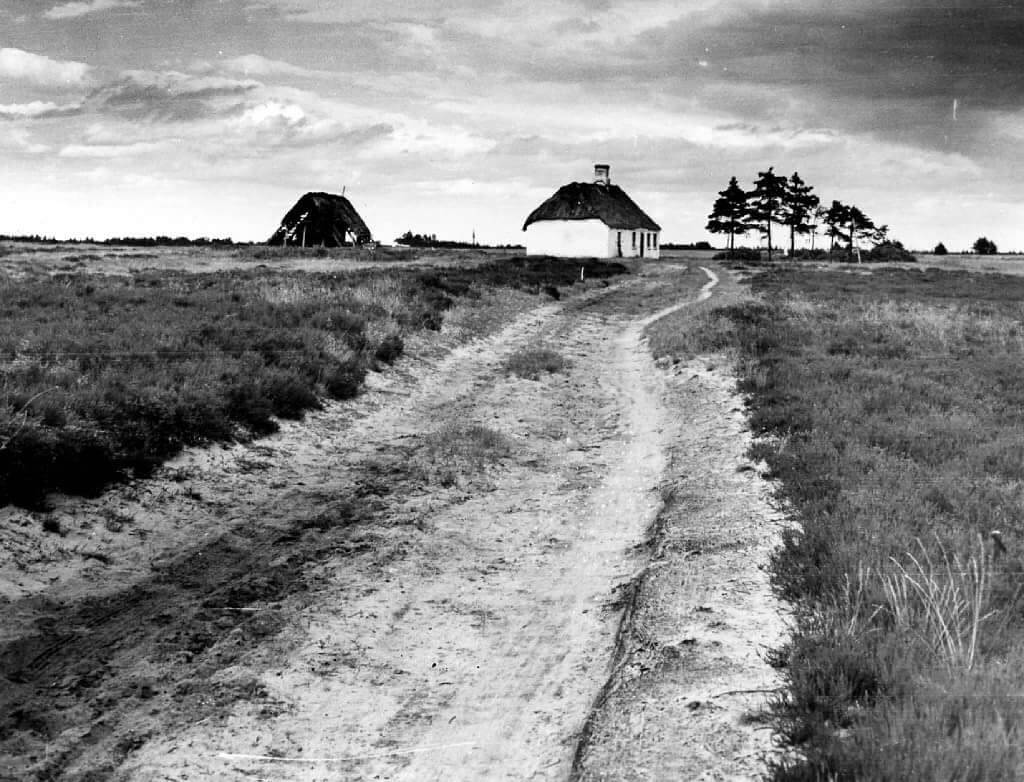 Three performative instances by Marie Kølbæk Iversen:- Screening of Io/I and performance of Moonologue.- Collective performance of Tekno.- Collective meditation to the chanting of Southern Scandinavian vernacular magical song(s)
Io/I and Moonologue: The animation piece Io/I consists of animated satellite images taken by NASA’s spacecrafts, Voyager I and II and Galileo, documenting Jupiter’s volcanic moon Io. Io was discovered by Italian astronomer Galileo Galilei in 1610 and named after Juno’s priestess Io, who was transformed into a white heifer after having an affair with Jupiter, and she was chased by a gadfly that would bite her every time she would stop to rest. In other words, mythological Io was doomed to wander restlessly just like a moon circles its planet. At the same time the piece creates a space for considering the limits of recognition and the Self by including the multiple translations of "io" from Galileo’s native Italian into English. ‘Io’ is also the Italian word for ‘I’, so when Galileo looked out into space—the ultimate unknown—and fixed his gaze upon Jupiter’s moon, he named the moon as a mythological figure and as much as identified himself. Thereby Io/I thematizes the projection mechanisms at play when we try to grasp that which is ultimately foreign to us. In Marie Kølbæk Iversen's Moonologue she traces the compound subjectivity that arises through the linguistic/projective conflation of the moon, the priestess, the man, and the cow, as she follows Io’s tormented wanderings across the European and Asian continents.
Tekno: Taking its cue from sci-fi writer Ursula K. LeGuin’s definition of technology as the ‘human interface with the material world,’ Marie Kølbæk Iversen proposes “Tekno” as a human machine composed of audience and artist seated in a circle; a machine which collectively perceives and processes the particularities of a given space and time. Appropriating the distorting memetic properties of games such as ‘telephone’ and ‘rumors,’ Kølbæk Iversen narrativizes her sensorial perception of a given space and feeds it into this temporary human machine. After being processed by the group, the resulting narrative is logged as a collective abstraction documenting this particular point in time and space: July 8th early evening in Greenpoint, Brooklyn. The log will be donated to Parmer’s archives.
Forvandlingen: During the 1870s, Danish ethnographer Evald Tang Christensen travelled through the rural heathlands in Western Denmark. The soils were poor and infertile. This meant that the region had not been properly included into the social and legislative body of Denmark despite several attempts at colonization and agricultural development by royal representatives. Denmark was officially christened in the period between 1000 and 1300, but because of the harshness of the Western regions, practices and beliefs that had long been gone in the rest of the country had persisted there. In 1873 Tang Christensen visited Johanne Thygesdatter, Marie Kølbæk Iversen's great-great-great-great-grandmother, in her home and she provided him with a dozen of magical songs and stories that sprang from a very different cultural source than the Protestant Christianity of the day. The songs were largely (and in places explicitly) feminist, anti-Christian, and anti-nationalist/-Danish. They hold a repetitive and trance-inducing character, and were related to pre-Christian religious and magical practices such as ‘sejd,’ in which the shaman known as ‘vølve’ was almost always female. By the late 19th century, however, such magical cultures were starting to fade due to pressure and stigmatization from the surrounding societies and the impoverishment of its practitioners—both Johanne and her husband Jens as well as their son and grandson had been or would later be accused of practicing black magic. Rediscovering and -activating these songs and practices here is a way of “reclaiming the heritage of the defeated,” following Isabelle Stengers and Philippe Pignarre, and serve it up as an alternative point of reference for Scandinavian identification and becoming for the sake of more sustainable futures.

For the first of these conversations on July 8th we will be joined by Marie Kølbæk Iversen thanks to the generous support of the Danish Arts Foundation.