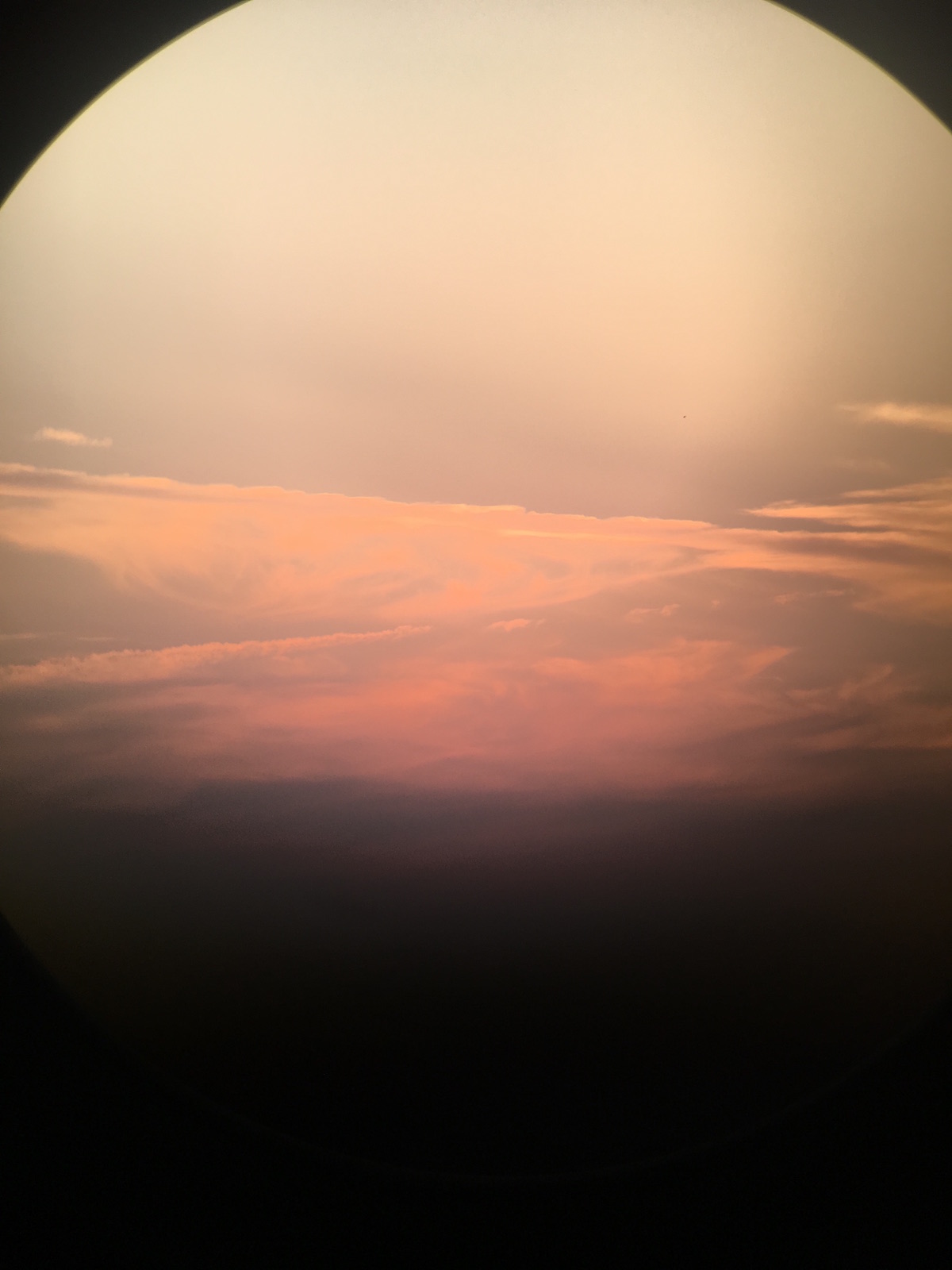 Sean Ali is a double bassist, improviser, and composer working in a variety of projects and contexts. Originally from Dayton, OH, he currently resides in New York City where he is an active participant in the city’s vibrant musical culture both as a performer and occasional curator. His most notable ensembles include Natura Morta (with Frantz Loriot and Carlo Costa), PascAli (with Pascal Niggenkemper), While We Still Have Bodies (with Michael Foster, Ben Gerstein, and Flin van Hemmen), Hag (with Brad Henkel and David Grollman), and a string trio with Joanna Mattrey and Leila Bordreuil. These projects have been released on a diverse array of record labels, including FMR Records, Prom Night Records, Creative Sources Recordings, and Neither/Nor Records. His multidisciplinary projects include Phantom Circuit (with photographer and video artist Wenxin Zhang) and Impulsive Instrument (with Butoh dancer Azumi Oe).

Erica Dicker works in a wide variety of musical settings, bridging the realms of notated and improvised music. Taking Auspices, her “knockout solo debut,” [Bandcamp Daily, April 2018] reflects her interest in experiencing eidetic memories as aural phenomena, a sensibility she brings to her collaborative work. A dedicated proponent of new music, Erica is a founding member of the contemporary chamber music collective Till By Turning (with Amy Cimini, Emily Manzo, and Katherine Young) as well as Vaster Than Empires (with Paul Schuette and Allen Otte) and Double Edge Duo (with Dana Jessen). As part of the New York-based horn trio, Kylwyria, Erica and her colleagues Julia Den Boer and John Gattis work to generate interest in and commissioning adventurous chamber music repertoire for their unique instrumentation. Always eager to collaborate, Erica has worked closely with composers such as Olivia Block, Turkar Gasimzada, Ryan Ingebritsen and Katherine Young in developing experimental repertoire for solo violin. Erica regularly lends her talents to the Grand Rapids Symphony, Wavefield Ensemble and serves as concertmaster for the Tri-Centric Orchestra, an ensemble founded to premiere and record the operas of Anthony Braxton. She has performed alongside Braxton in his Falling River Quartet, Diamond Curtain Wall Quartet, and ZIM Music Octet at festivals in Belgium, Germany, Italy, Macedonia, Poland, Sweden and Turkey and appeared with the 12+1-tet at the 2012 Venice Biennale. Engaging others in Braxton’s music also inspires Erica as an educator. She has written about and curated performances of his work and leads workshops on free improvisation and creative musicianship.

Joe Moffett approaches his work with a keen interest in unconventional sounds and forms, collective improvisation, and the intersection of action and stillness. He is a co-founder of several projects, including ambient improv trio Earth Tongues and the avant-art song duo Twins of El Dorado, in addition to performing frequently as a solo artist. His solo album, More of It and Closer, was released on Tubapede Records in the fall of 2018. He has appeared with a number of artists and projects including Yoshi Wada, Joe Morris, and Tredici Bacci. His material appears on Neither/Nor, Underwolf, Eh?, NotTwo, Tubapede and Prom Night Records.