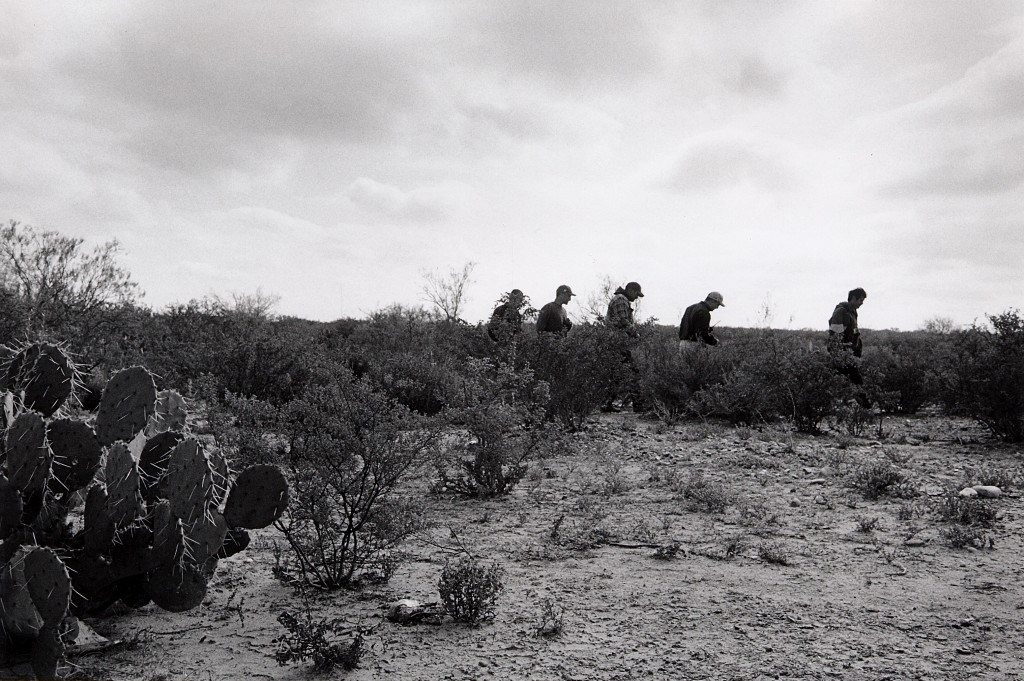 Our friend Mario Kaiser joined us for a reading of excerpts from two long-form journalistic pieces he's written on immigration and detention.  In the first piece, Mario himself became a migrant, joining up with a group of Mexican migrants in crossing the border and coming to New York.

The Devil's Path: On the road with Mexican migrants on their way to New Yorkand

Death in Camp Delta: On the power of silence, submission to force-feeding, and the first suicides in Guantánamo

In the second piece, the subject was the forced migration via "extreme rendition" to Guantanamo Bay

Mario Kaiser is a writer of narrative nonfiction. Taking on issues of social transformation and human rights, his stories are based on long-term immersion in environments that are difficult to access. His hope is that this approach provides a fuller understanding of how government policies and social change affect people’s lives and long-term prospects.

After graduating from the University of Bonn, Kaiser received a master’s degree in journalism from New York University. He is a former reporter and editor for Die Zeit and Der Spiegel, and his work has also appeared in Guernica, The International New York Times, The Christian Science Monitor, and Transition. His reporting has been awarded the Henri Nannen Prize, the Lorenzo Natali Prize, the Kurt Schork Award in International Journalism, and the Kurt Tucholsky Prize for Literary Journalism. He lives in New York City. 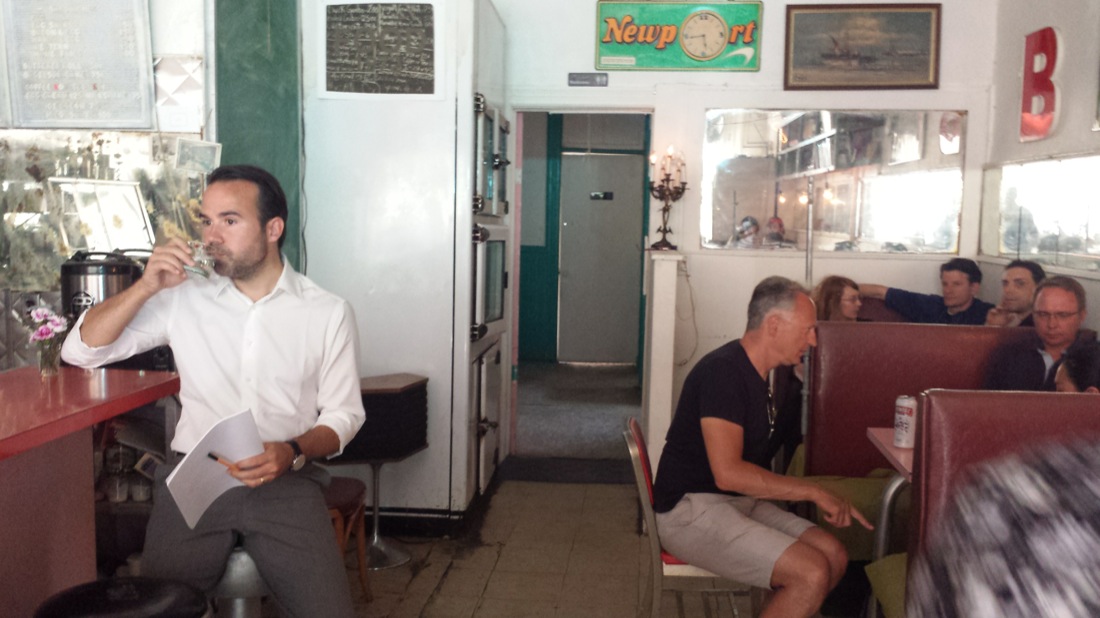 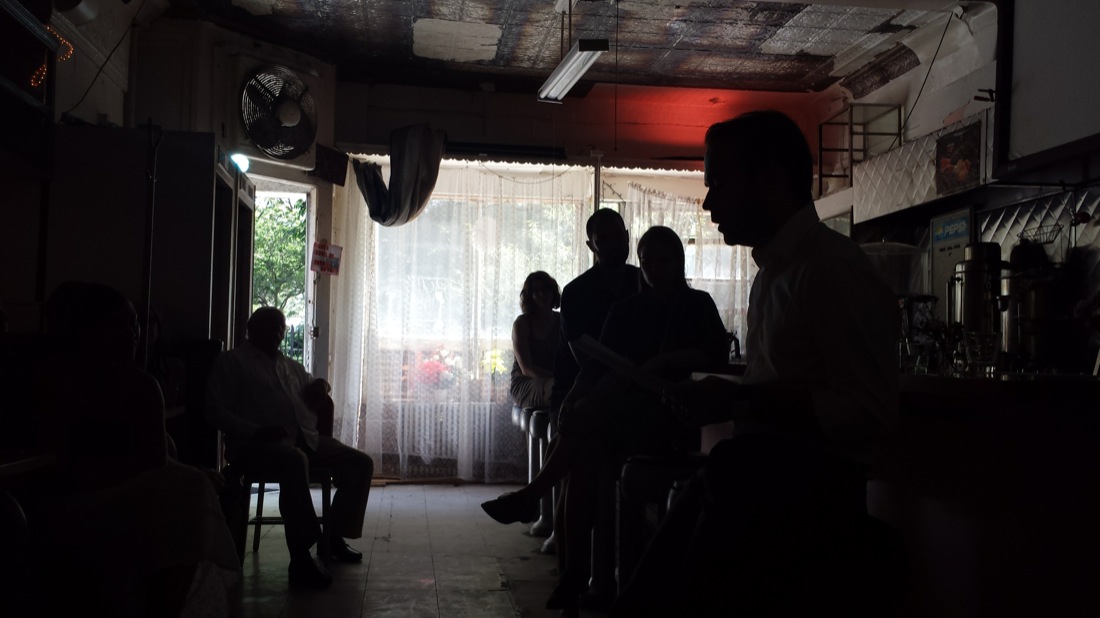 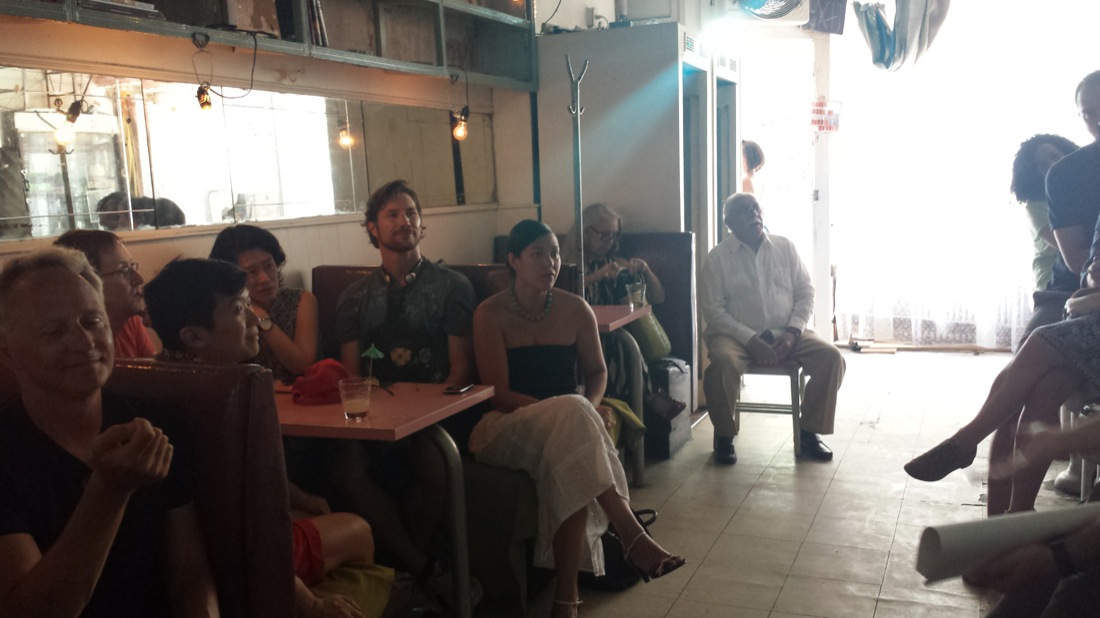 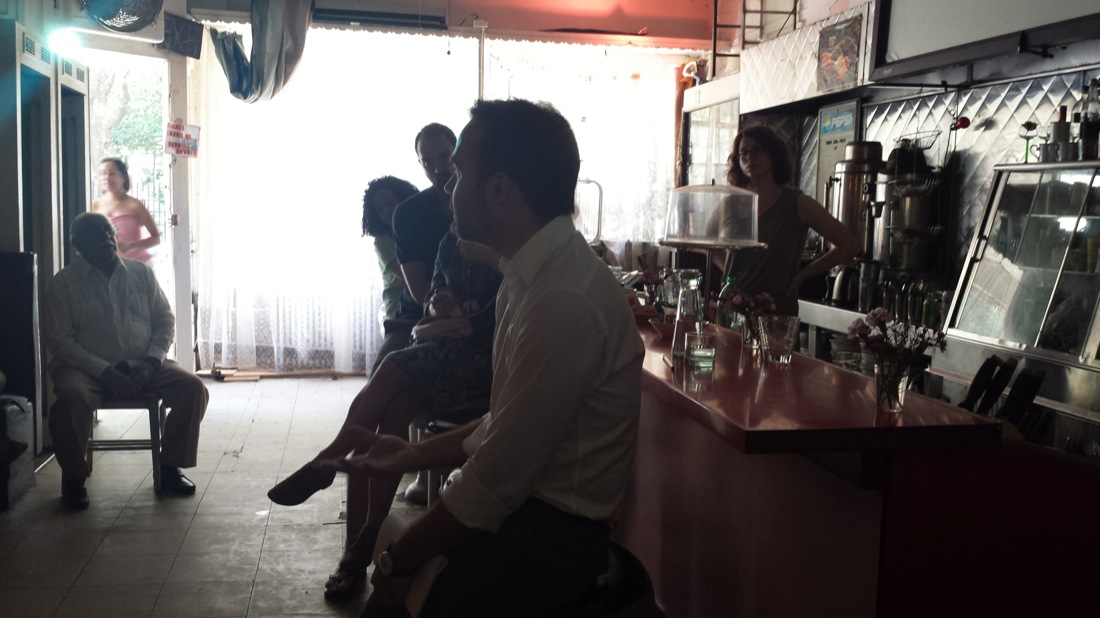