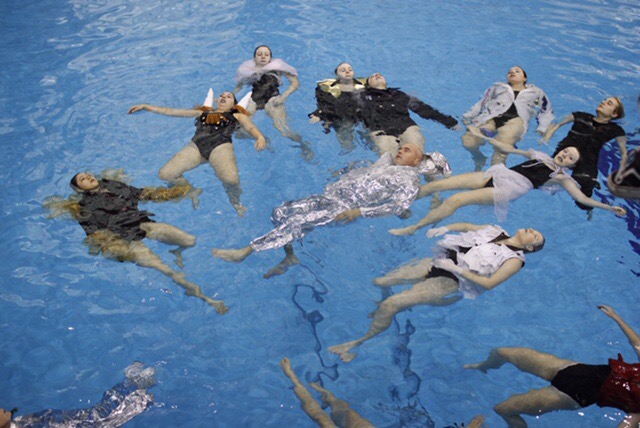 You are cordially invited to the inaugural screening of

When: This Friday MARCH 15th

Where: Luncheonette in Greenpoint

An evening of Titanic’s last Third Class Dinner will be Cooked and served by Cate Giordano and Angela Dufresne. Menu includes: Roasted Pork with sage and onions, Green Peas, Potatoes. And a special Iceberg cake made by Mary Temple.

And for screening: There is both an overlap and a random connection between Dawn’s and Claudia’s projects. We will explore this eve. Part of preserving and expanding on Dawn’s legacy in regards to these screening will be to draw connections across artistic generations.

A screening and presentation by Claudia Bitran Titanic -A Deep Emotion (2014-2019) is Claudia Bitran’s ongoing shot of shot reinterpretation of Titanic (1997). It is an experimental film that collages and weaves live action, animation and sound pieces, created during shoots and performances in 20 cities across the United Stated, Chile and Mexico. The production counts with the participation of 550+ actors: Bitran’s friends, family members, and volunteers that she recruits in public spaces. 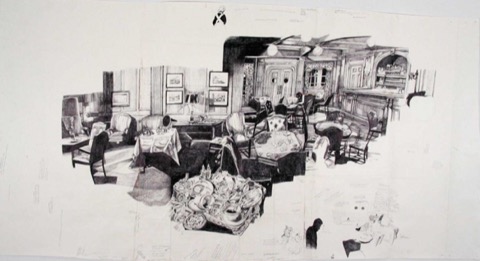 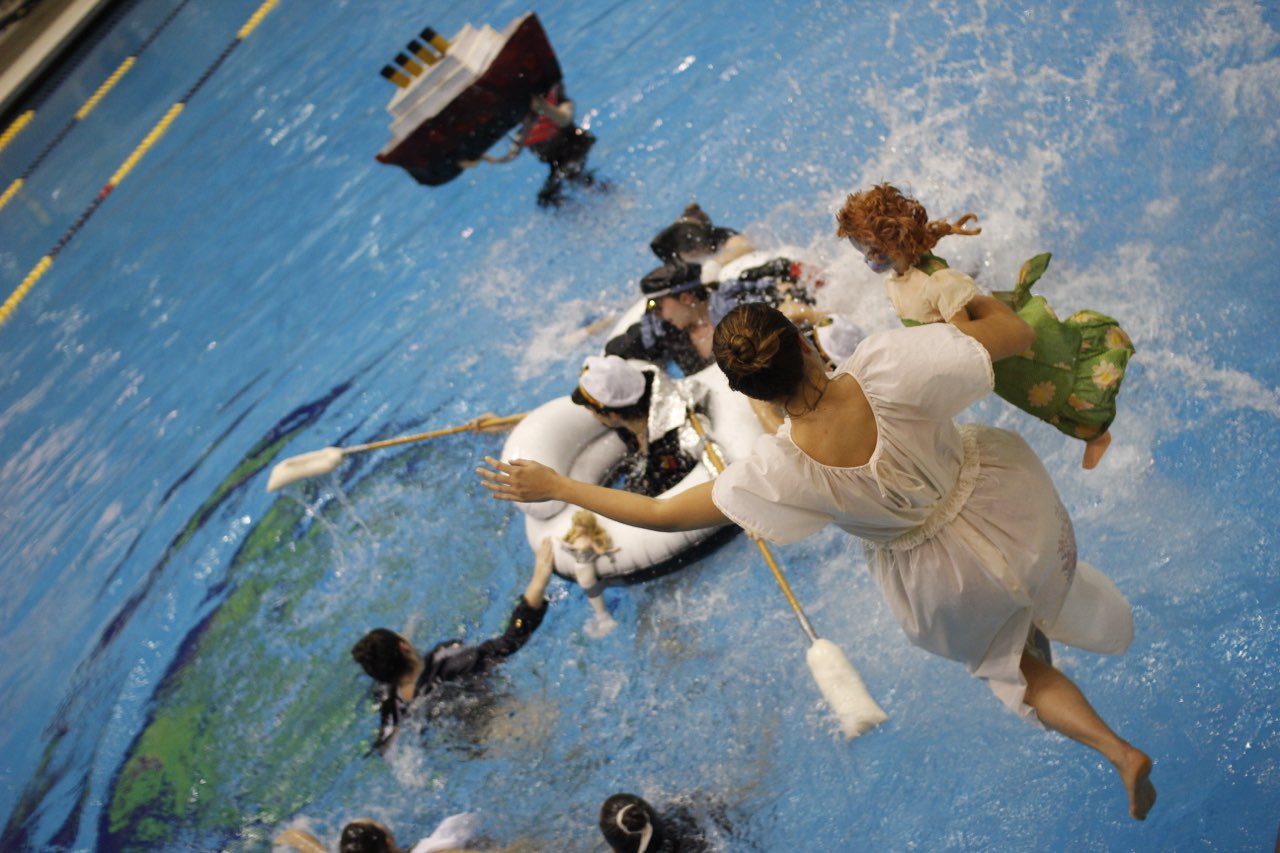