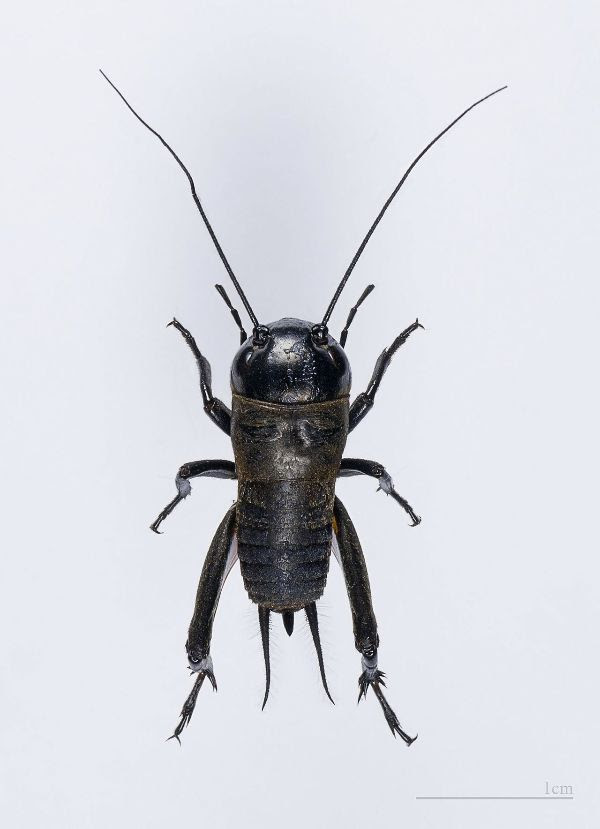 Lecture at ~7:30 PM, Crickets throughout the night

Join Jude Tallichet, Adam Chad Brody and their crickets for an evening of music and chirps. Matt Freedman will kick off the night with a performative cricket essay. Soup will be served along with cricket pancakes. This event is speculatively post-vegan, free of charge, BYOB, bring something to share. Donations to help with costs will be happily accepted.

Video of a recent cricket performance at Dixon Place

Adam Brody has been farming crickets in his Brooklyn apartment since 2016. His cricket project explores inter-species relationships, crickets as a sustainable and accessible food source, and the therapeutic benefit of cricket songs. Adam has presented his crickets at The Free Library of Philadelphia, Spring Sessions Residency, The Jordan National Gallery of Fine Art and Open Source Gallery. His other projects include a self-help book about forming a personal relationship with capitalism, a techno music group for babies called Bouncehäus, and a series of meditational pop songs, under the moniker Big Beautiful Rectangle.

Jude Tallichet lives and works in Queens, NY. She has had six solo exhibitions at Sara Meltzer Gallery, NYC, since 2000. She has exhibited nationally and internationally in venues such as the Konsthallen in Gothenburg, Sweden, The Shanghai Biennial in China, The Busan Biennial in Korea, The Tirana Biennial in Albania, the “Officina America” exhibition in Bologna, Italy, and at Periogi Gallery in Liepzig, Germany. She participated in the inaugural Greater New York Show at PS1 MOMA, the “Treble” exhibition at Sculpture Center, and the “Brooklyn Next” exhibition at the Brooklyn Museum of Art. She has had solo shows at the Santa Barbara Contemporary Arts Forum, the Burnet Gallery in Minneapolis, Minnesota, and Robert Millery Gallery, NYC. She is Professor and Program Head of the Sculpture Department at the Tyler School of Art, where she has taught since 1987. Jude was a founding member of the band Ultra Vulva and has collaborated on video and performance projects with a diverse collection of artists and musicians, including Jeanine Antoni, Kristin Lucas, Doug Henderson, John Harbison, and Henry Threadgill.