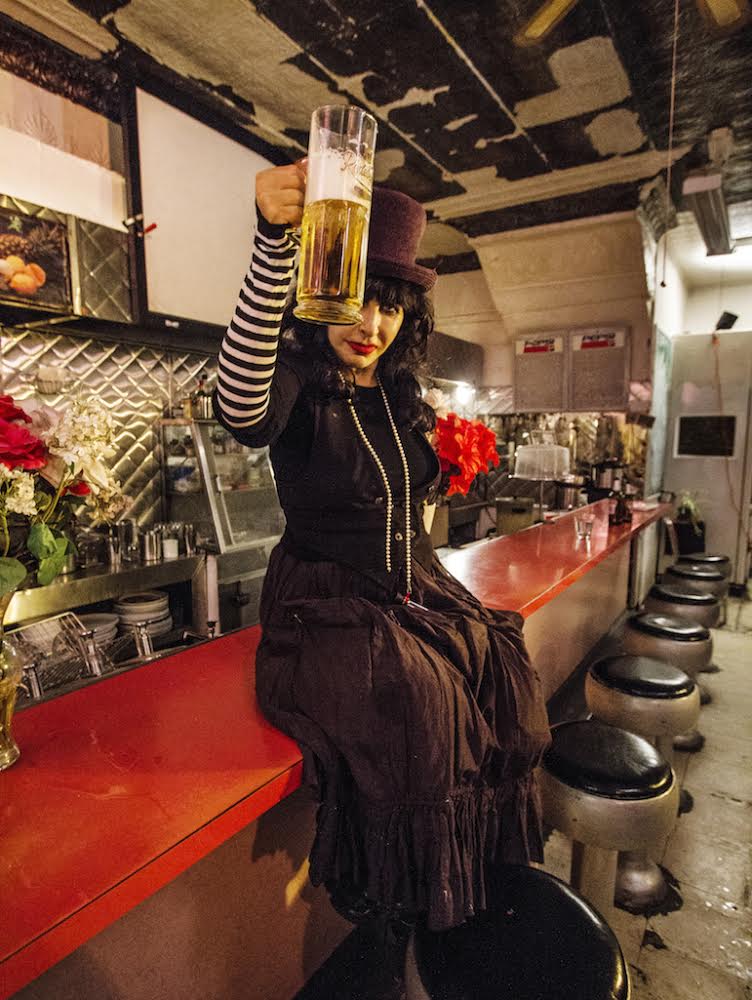 Purchase the Publication ("ette") produced on the occasion of Colette's farewell.

“Colette is One of NYC’s national treasures...” –Alessandra Anderson, Art Net 2007
“Colette's artistic efforts have birthed a generation of creative minds who are hell-bent on breaking art's boundaries and whether they acknowledge that Colette is the mother of their universe makes no difference because her body of work is often too elusive and ever changing to pay homage to.”
–Akeem Duncan, Quiet Lunch 2013
Étalage is thrilled to announce two special evenings honoring Colette Lumière and to experience a mise-en-scène inspired by her incomparable installations. Described as an artists’ artist Colette's work, which include street performances, tableaux, performative self-portraits and living-as-art, have for decades defied convention and influenced the art world and beyond. Before Cindy Sherman posed as fictional personas, Madonna became known for her iconic lacey-punk style, and Tilda Swinton slept in a vitrine for an audience—there was Colette.

On Oct 27 and 29 an installation will costume a 1950s diner in Greenpoint, Brooklyn into a Colettesized bierhalle. The occasion will serve to celebrate her legendary oeuvre and as going away party. There will be two nights of festivities not to be missed, a private dinner on Monday and public reception on Wednesday, Colette will be in attendance at both.The trailblazer has selected fabrics for this special event and will be instructing her friends in the artist group Étalage with trade secrets. While Colette packs for her residency they’ve volunteered to articulate the style and atmosphere of a Colette installation.

Colette is returning to Germany, where she received a DAAD grant from the city of Berlin in 1984. This time, she has been awarded a one year residency at the Lowen Palais, where she once held an Art Salon in the spirit of Marie Antoinette’s gatherings at the Petit Trianon.

The two evenings will be held at the Sunview Luncheonette, a member based private club for art and poetics. The space is physically frozen in time from when it closed in the late 2000’s, and in this state it has proved a fertile ground for the exchange of fresh ideas.

Étalage is a sometimes artist collaboration, sometimes experimental display group. Their efforts have involved numerous projects and fabrications in the field of art, authorship and post-disciplinary archiving.

For more info on Colette:
Artnet and Artist’s website 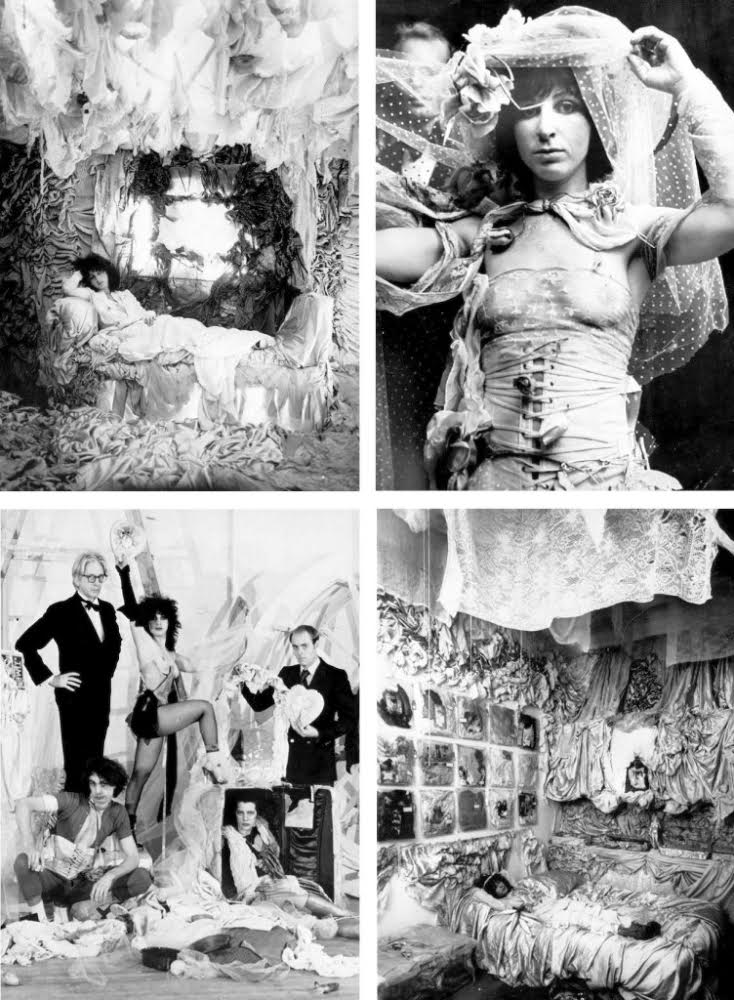