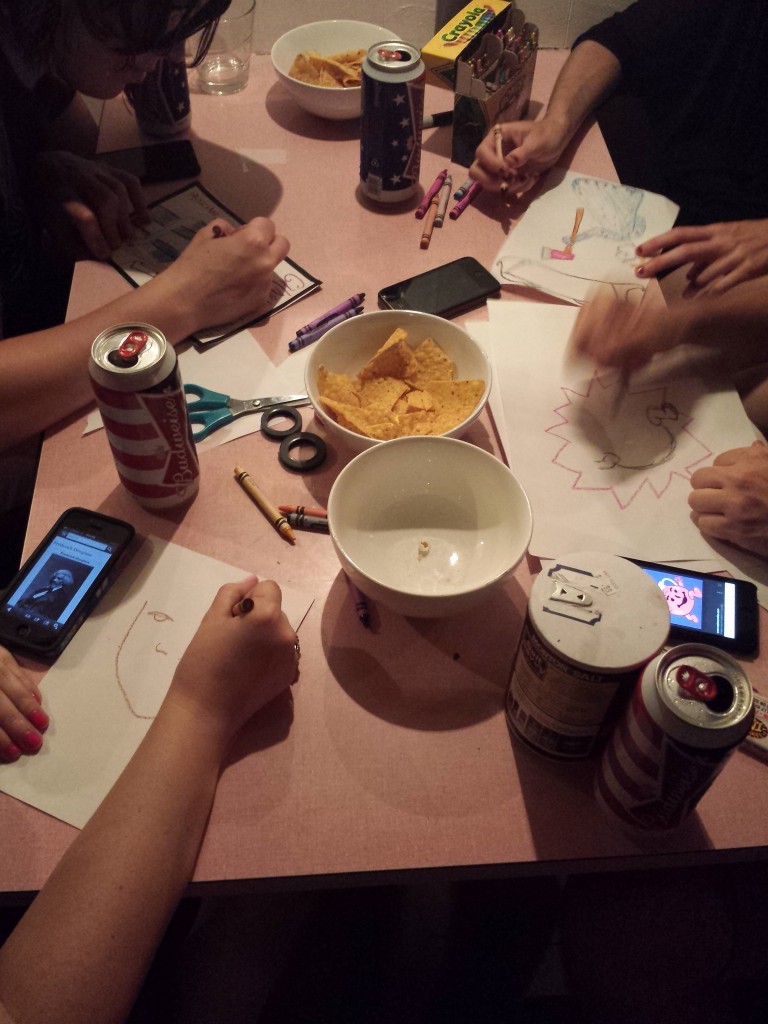 My America is rich with complicated, often scary, often triumphant history.  Horrible institutions challenged by the people oppressed by them, and sometimes ADJUSTED by them, over and over again.  Crazy arguments over the US Constitution held in German, Chinese, Creole, Yiddish, Urdu in the backrooms of bars, religious institutions, beauty parlors and laundromats.  My American heroes are people like Harriet Tubman, Emma Goldman, The Grimke Sisters, Fanny Wright, Rose Pastor Stokes, Clara Lemlich, Polly Holladay, Frances Perkins, Alice Paul, Shirley Chisholm...

Do you know them? Let's talk about PEOPLE LIKE THEM, not George Fucking Washington, and celebrate the America that the mainstream forgot.

On Thursday July 3rd, we will screen REDS, a film about American Socialists, and discuss the people's history.  Those of you interested in a craft project, let's draw portraits of Radical Americans and build something out of it.  Any ideas?

Bring your favorite immigrant food.  I hope to see you there.