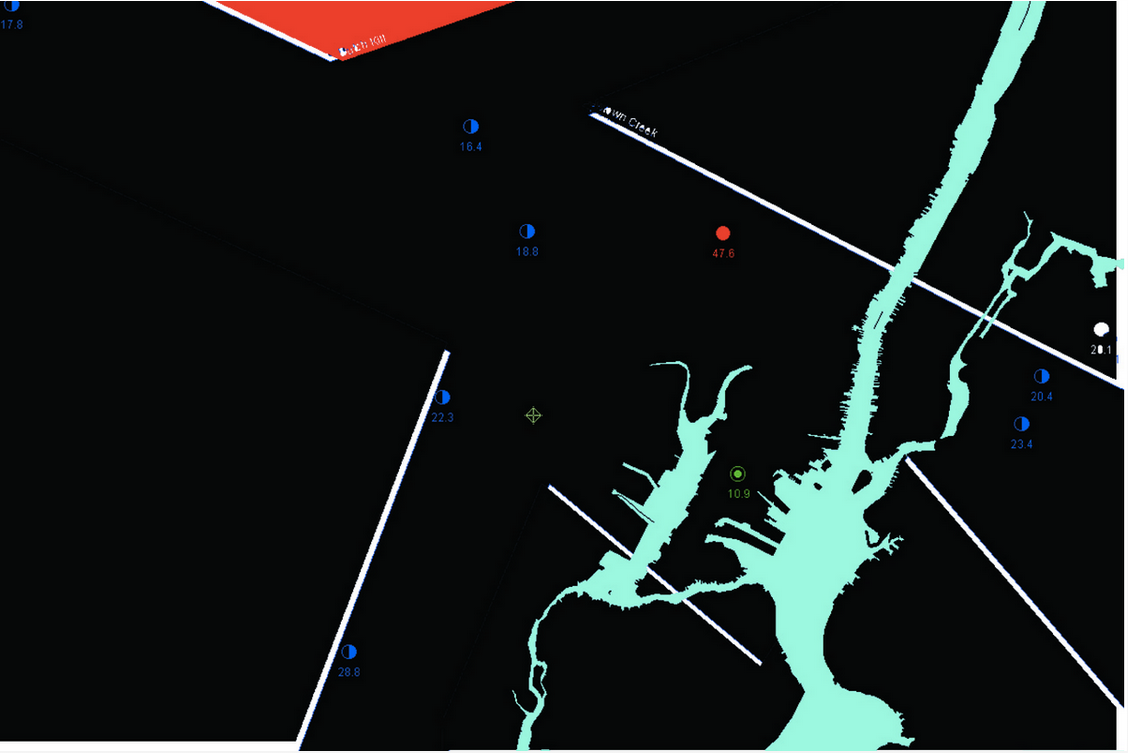 You've probably heard about "the plume" — the gigantic oil spill that lies under Greenpoint. But did you know there are other plumes of toxic chemicals pooled up beneath the ground here as well? Residues of recent industry and long-lost trades that now threaten our well-being, bubbling to the surface and in some cases entering into people's homes.

Where did they come from? Where are they going? Can we live beside/on top of them? How are we as residents affected? New York State is beginning to clean up the mess, but what exactly are they doing and how are they going about it?

Come to the Sunview Luncheonette, 221 Nassau Ave., Wed, April 30, 7 p.m., for an analysis of these questions and more, as a panel of informed folks gives an update on recent developments around the plumes of Greenpoint.

A presentation by Ryan Kuonen, and Mike Schade, with images and propositions by T. Willis Elkins.

To be followed by open discussion and plum(e) soup.

T. Willis Elkins is the program manager for Newtown Creek Alliance and a founding member of the North Brooklyn Boat Club, where he leads canoe trips and environmental-based programming. He is a Greenpoint resident and general waterway enthusiast.

Ryan Kuonen is the Environmental Committee Chair for Brooklyn Community Board 1. Having spent some time snowboarding in Valdez, Alaska, she was very interested in learning about the Greenpoint Oil Spill upon her in the neighborhood. Having spent hours exploring and learning about the area and it's environmental issues, she has led walking & bike tours of Williamsburg, Greenpoint, and the Newtown Creek.

Mike Schade lives in Greenpoint near McGolrick Park, and is the Mind the Store Campaign Director for Safer Chemicals, Healthy Families. He is actively involved in environmental health issues in Greenpoint/North Brooklyn.   See: www.mindthestore.org and www.saferchemicals.org for more on his work.

Images from the talk --> 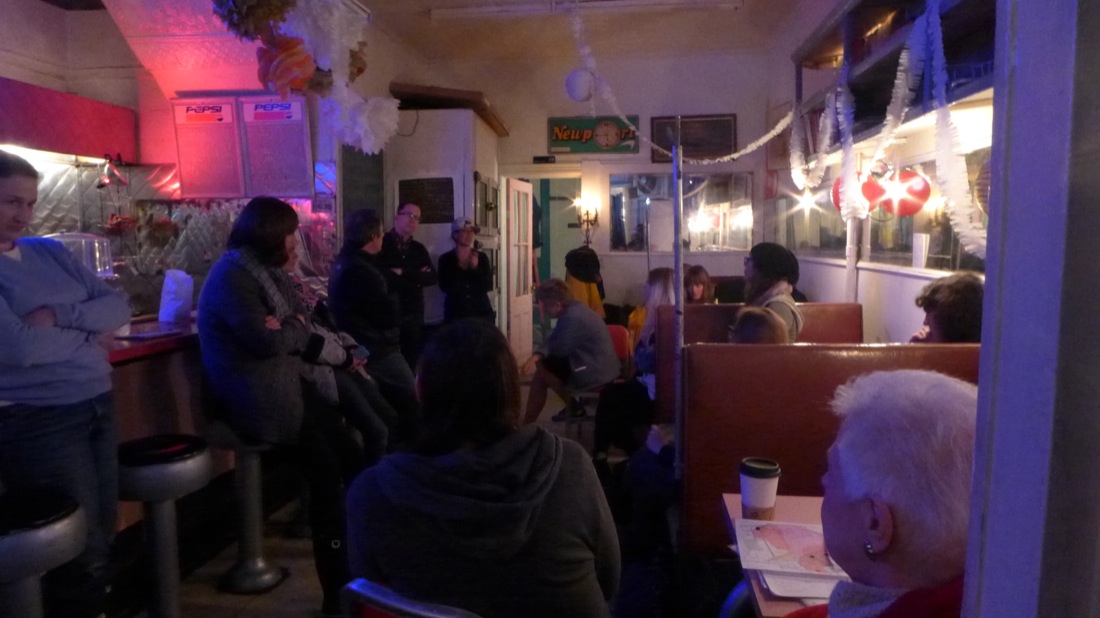 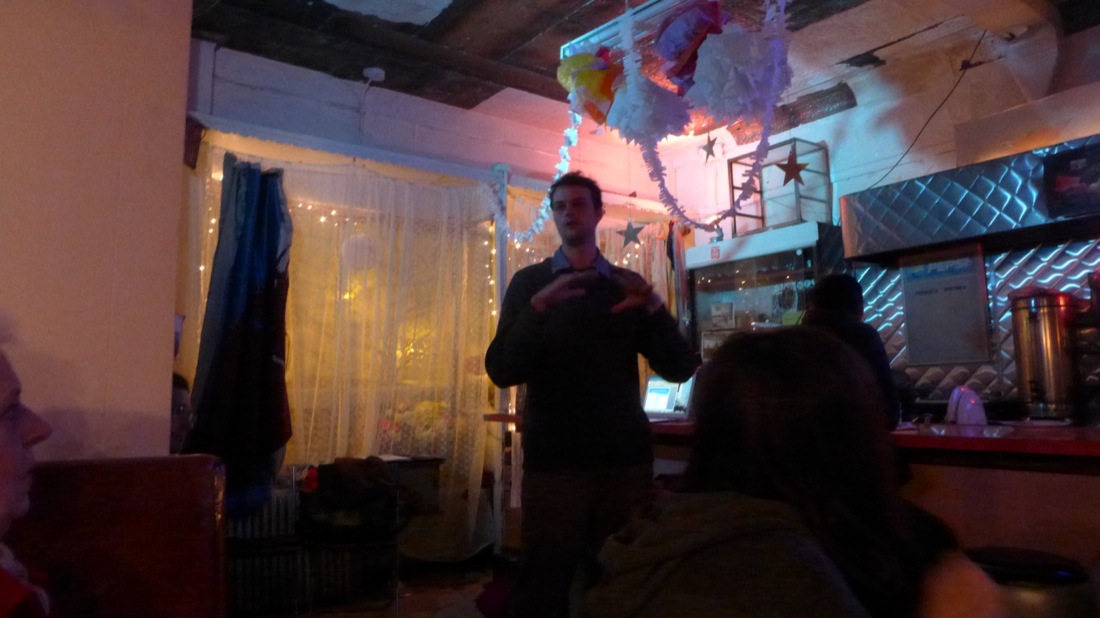 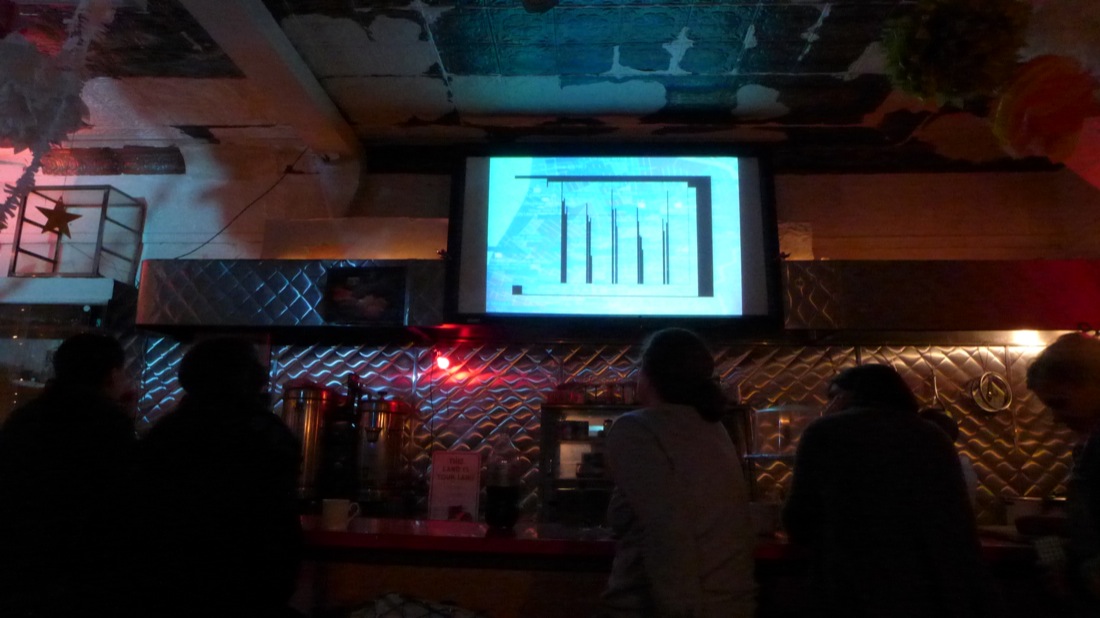 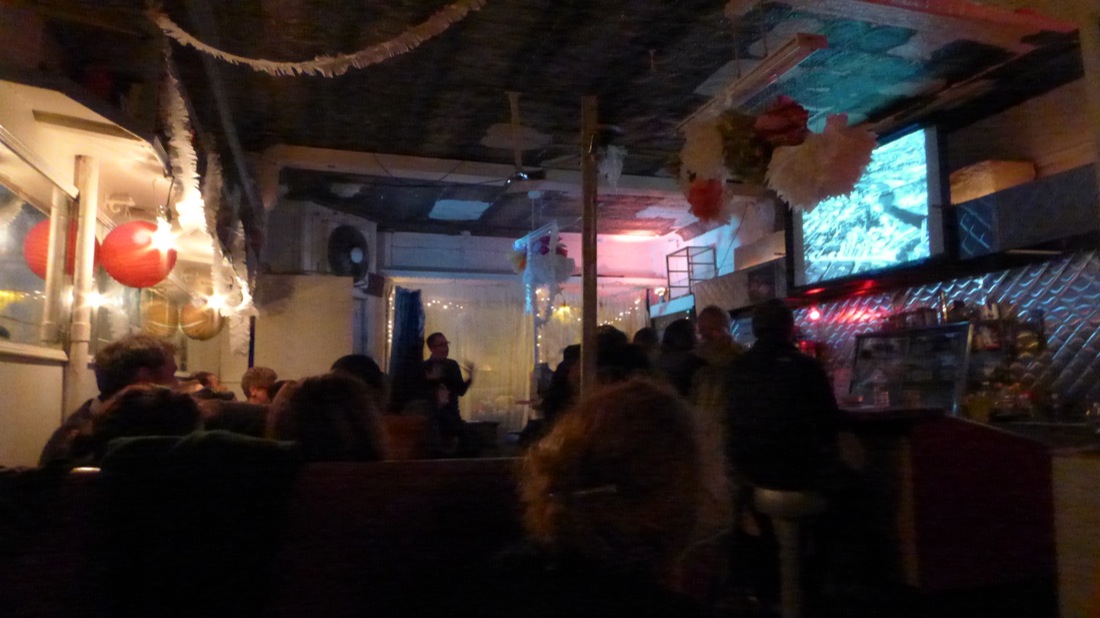 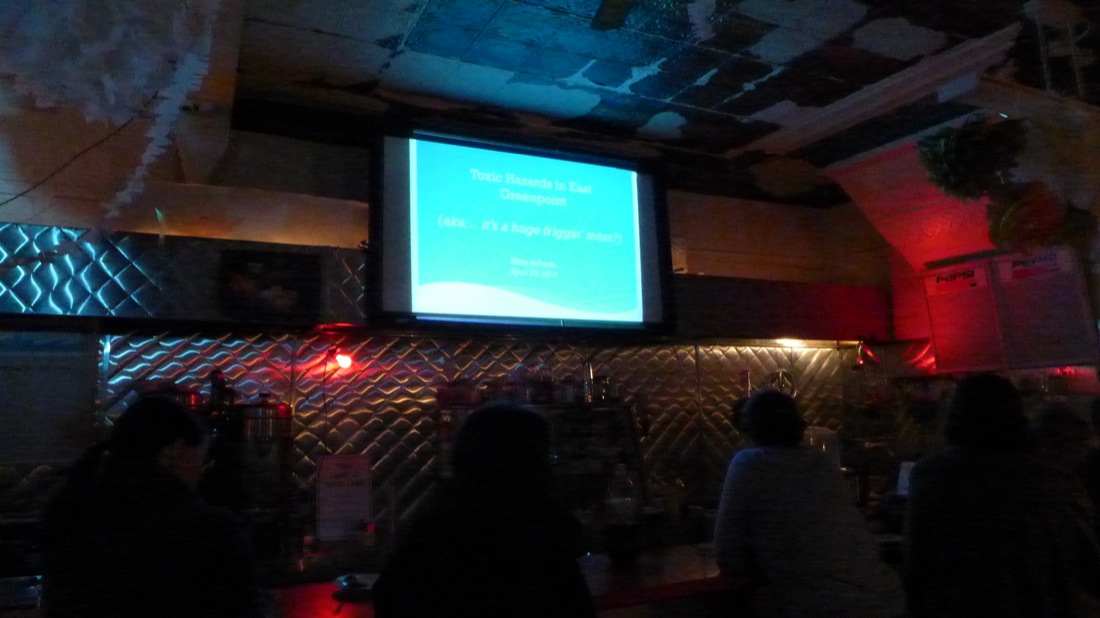 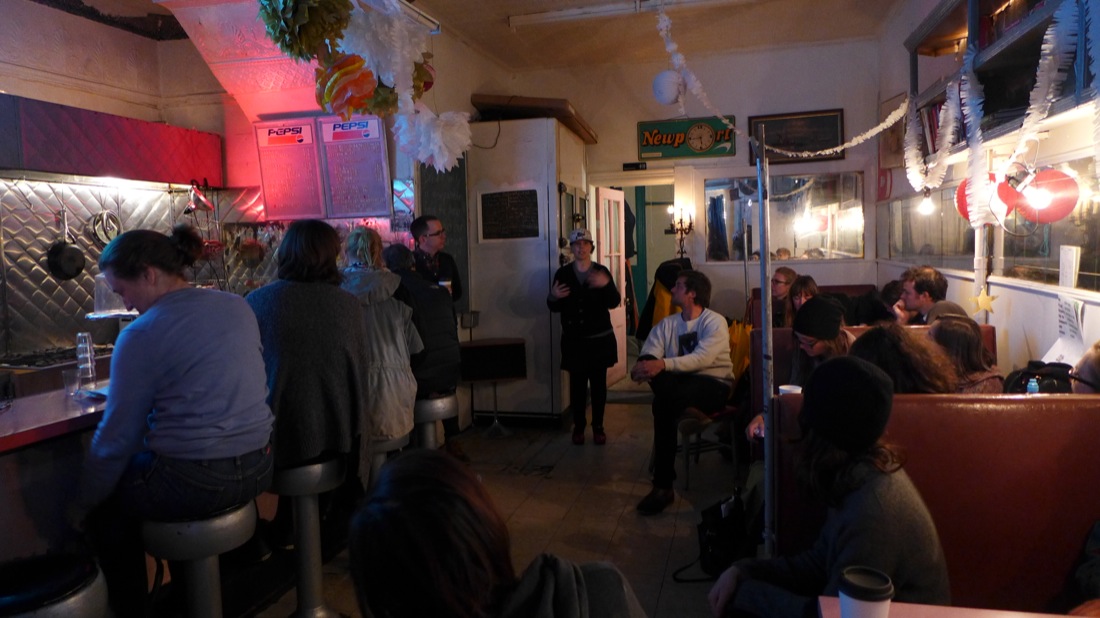