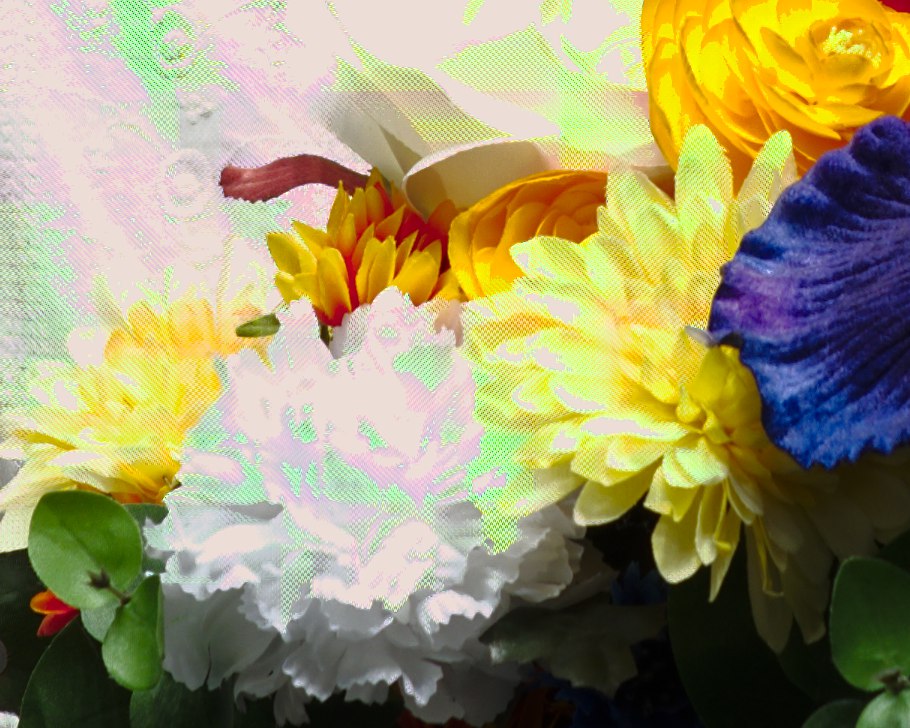 "Then he poured for us a beverage which he called 'Slum gullion,' and it is hard to think he was not inspired when he named it. It really pretended to be tea, but there was too much dish-rag, and sand, and old bacon-rind in it to deceive the intelligent traveler. ... We could not eat the bread or the meat, nor drink the 'slumgullion.'" (Mark Twain, Roughing It, Chapter IV)</p>

Slumgullion: a get-together, featuring presentations by Dan Torop and Matthew Thurber on the measures of space and colorspace, the CIE, the ITC, The Pony Express and the Overland Stage, handwriting analysis, patents! The telegraph or the digital signal. Intelligence and vision.

Dan Torop is currently a 2013-14 resident at Milwaukee’s Lynden Sculpture Garden, where he is spending time looking at the passage of seasons and creatures across it. See also http://dantorop.info/.

Matthew Thurber is an artist and musician living in Brooklyn. He is the author of numerous comics including 1-800-MICE and INFOMANIACS. Thurber is the co-founder of Tomato House gallery and of the Potlatch, I Gather books-on-tape label. He performs as Ambergris, and with Brian Belott as Court Stenographer and Young Sherlock Holmes. http://www.matthewthurber.com/ 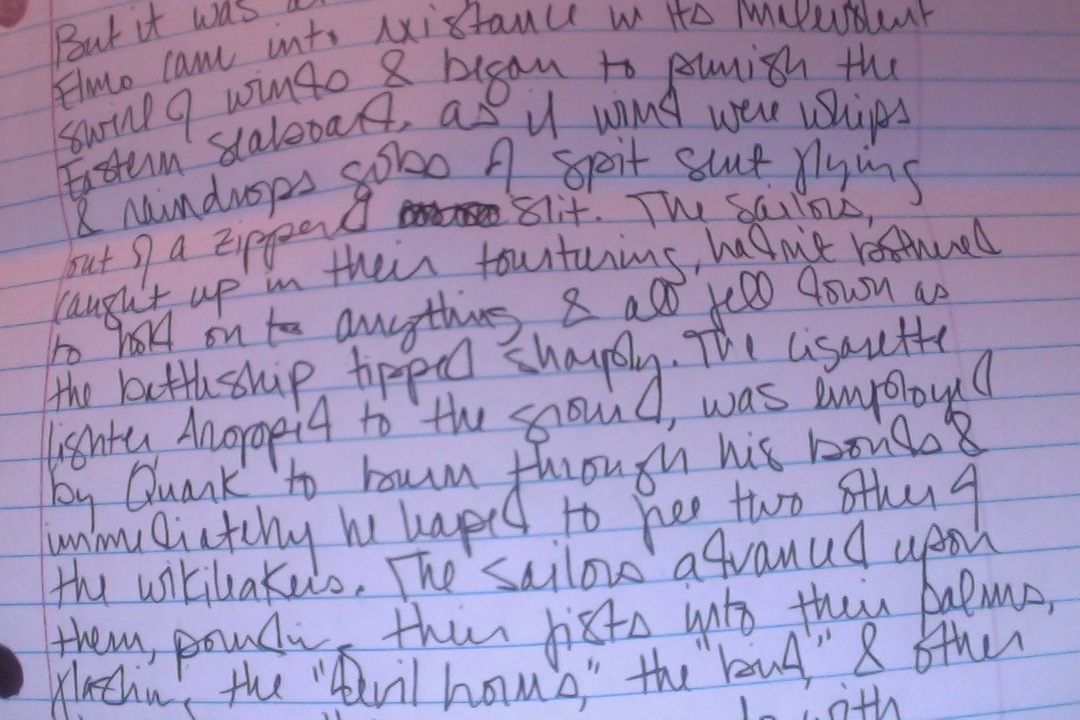 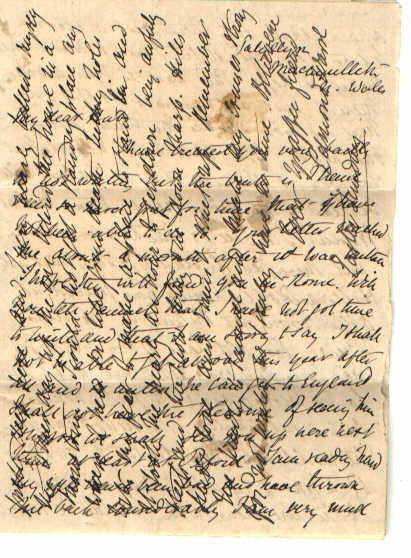