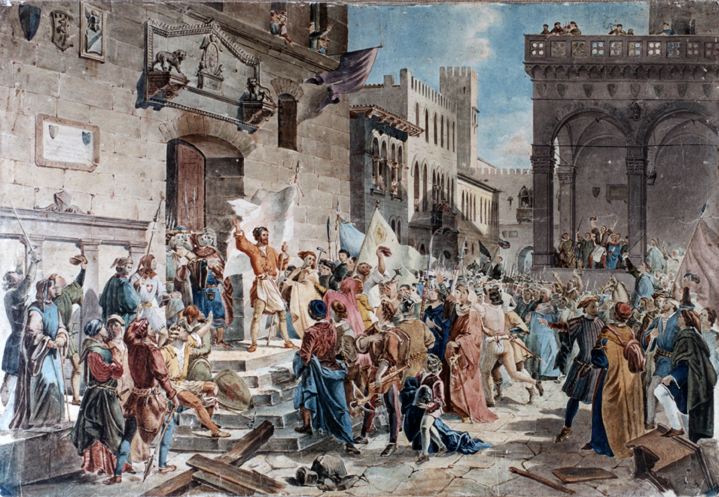 It is customary on our planet of Earth to "celebrate the past" on the very same day that a given event initially occurred. FOR EXAMPLE: let's say the North Sea floods and indiscriminately kills thousands of people on February 1. On the very same day the next year, we would remember and discuss this Watersnoodramp together. Some of us would ask what might have been done to warn those who perished. Others would ponder the cold indifference of the universe to the meaningless concerns of humankind, wherein all that you believe and hold dear in order to sustain yourself through the relentless suffering of existence can be swept away in matter of minutes, after which you are replaced by another human who is equally competent/inept at whatever it was you were doing before the sea called for you and crushed your life. Usually you drink alcohol while this "ANNIVERSARY" takes place.

SO IT IS that Saturday, Febba 1, is the 1-year anniversary of the Sunview Social Club. Let us meet and make merry to mark this occasion! Are there still some big cans of Żywiec in the fridge? If not, I will bring some. We will celebrate for a couple of minutes and then GET BACK TO WORK on our thousand-year plan. Try to think of "pretty cool things" to discuss for the party. Anybody want to talk about Giulia Tofana? I'd be way up for that.