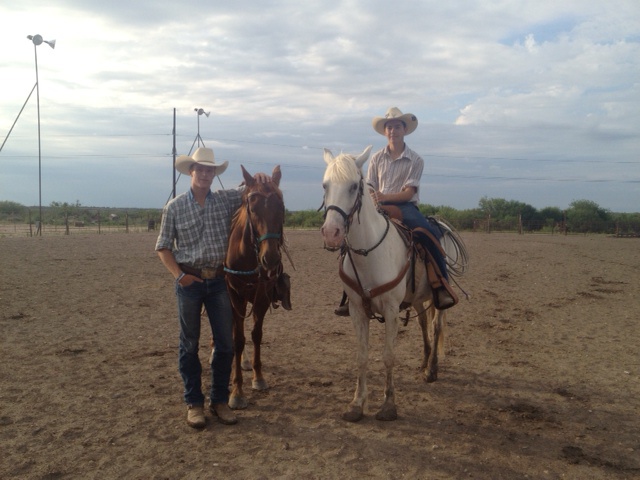 In October 2009, Victoria Sambunaris arrived in Del Rio, Texas to begin a 2 year project along the 2000 mile US/Mexico border. Over the years, Del Rio became a place of intrigue with its lively characters, colorful history and an archive of photographs that kept Sambunaris coming back for more. Sambunaris will share images from the Warren Archive and share some stories about Del Rio including matadora Pat McCormick, radio legend Wolfgang Jack and the infamous Dr. John R. Brinkley who developed xenotransplantation of goat testicles into humans to cure male impotence.

“There’s only one profession. Matador. All the rest are substitutes and shadows.”