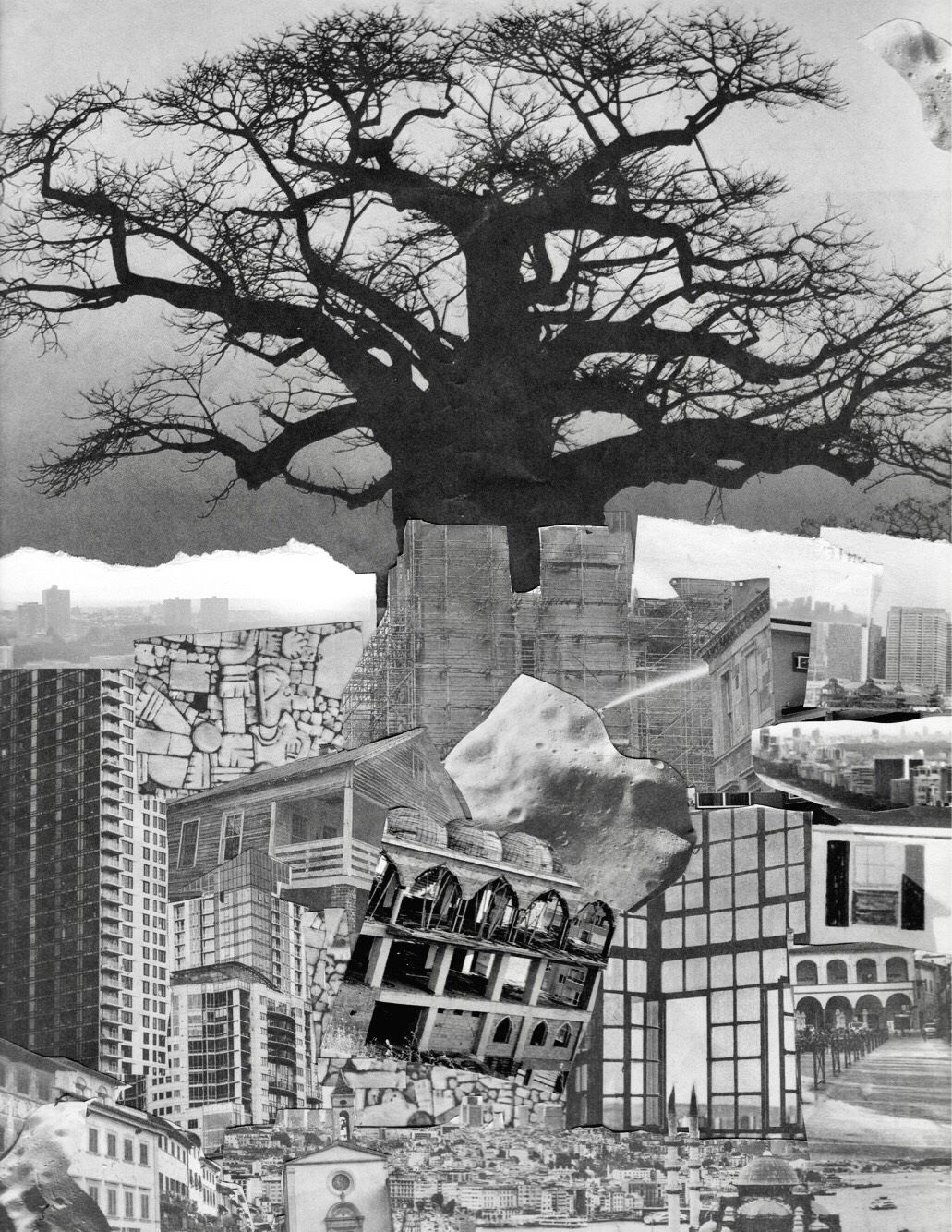 verily: a launch party for Ian Dreiblatt’s “how to hide by showing in the age of being alone with the universe,” out now from above/ground press.

the book has been described by no one in particular as a “pixelated ceremonial mace flickering in and out of existence, an imaginary of the imagination devouring itself only to reveal the ineluctability of imagination itself, a delicately carved amethyst spoon in which to endure the apogee of mental relaxation.” it’s smallish and orange and hopefully you will like it.

please join us! there will be foods to eat, dranks to drank, genial good spirits, lively bleak commentary, chapbooks for sale (hoo ah), and, perhaps, the occasional joke.

the sunview luncheonette is a gorgeous small craft of survival and contains actual phone booths.

ABOUT THESE LOVELY FOLKS:

Nicole Wallace is a poet, musician, and Managing Director of The Poetry Project. Her chapbook WAASAMOWIN is forthcoming, and she is a member of the Brooklyn-based Anishinaabe women’s hand drumming group Nishnaabekwewag Negamonid.

Anna Gurton-Wachter is a writer, editor, and archivist. Her first full length book, Utopia Pipe Dream Memory, is forthcoming from Ugly Duckling Presse in 2019. Chapbooks include Mother of All (Above/Ground Press), The Abundance Chamber Works Alone (Essay Press), Blank Blank Blues (Horse Less Press), and CYRUS (Portable Press @ Yo-Yo Labs). Other work is forthcoming in Deluge and Black Sun Lit’s Vestiges. Anna edits and makes books with DoubleCross Press and lives in Brooklyn, nearby to where she was born. annagw.com/ / IG @anna.as.metaphor

Ian Dreiblatt is a poet, translator, & sort of musician. his previous chapbooks are barishonah and sonnets; translations include “comradely greetings” (verso), “not a word about politics” (cicada press, with many others), and “russian cosmism” (mit press, also with others). he thinks your shirt is great.