As we go from summer to fall and say adiós to that afternoon glass of rosé, it is time to catch up on photobooks. Here comes our second salon of the new season.

As always, photobooks will be available for browsing and purchase.

Alejandro Cartagena lives and works in Monterrey, Mexico. His work has been exhibited internationally and is in the collections of several institutions including the SFMOMA, the MoCP, the MFAH, the Harry Ransom Center, the West Collection and the George Eastman House among others. He has received the Photolucida Critical Mass book award, the Lente Latino award in Chile, the Premio Salon de la Fotografia from the Fototeca de Nuevo Leon and the Premio IILA-Fotografia 2012 award in Rome. He has been named a FOAM magazine Talent and one of PDN´s magazine 30 emerging photographers. He has published and self published several books including Suburbia Mexicana (2012 Photolucida/Daylight), Carpoolers 2014, Before the War 2015, Rivers of Power 2016 and Santa Barbara return jobs back to USwith Skinnerboox in 2016. Alejandro’s work has been published internationally in magazines such as Newsweek, Nowness, Domus, the Financial Times, View, the Guardian, le Monde, Stern, PDN, the New Yorker, the Independent, Monocle and Wallpaper among others.

Max Pinckers grew up in Asia and then moved to his native Belgium. Pinckers‘ work is largely oriented around long-term subjective documentary projects presented as photobooks and installations such as The Fourth Wall and Will They Sing Like Raindrops or Leave Me Thirsty. His work has been exhibited internationally, including at Bozar - Centre for Fine Arts, Brussels; Fotomuseum, Antwerp; and Flanders Center, Osaka, among others. In 2015 Max Pinckers became a nominee member of Magnum Photos.

Maciej Markowicz is a Polish artist who lives and works in Brooklyn. After a childhood spent in his grandfather’s painting studio and his father’s metal shop, Markowicz pursued photography, studying in London and New York. His work combines photography and design to explore the pictorial language of fine art with the intrinsically utilitarian orientation of graphic design. Markowicz is inspired by the basic principles of photography, its ability to draw light, and poetic immaterial impressions of place. 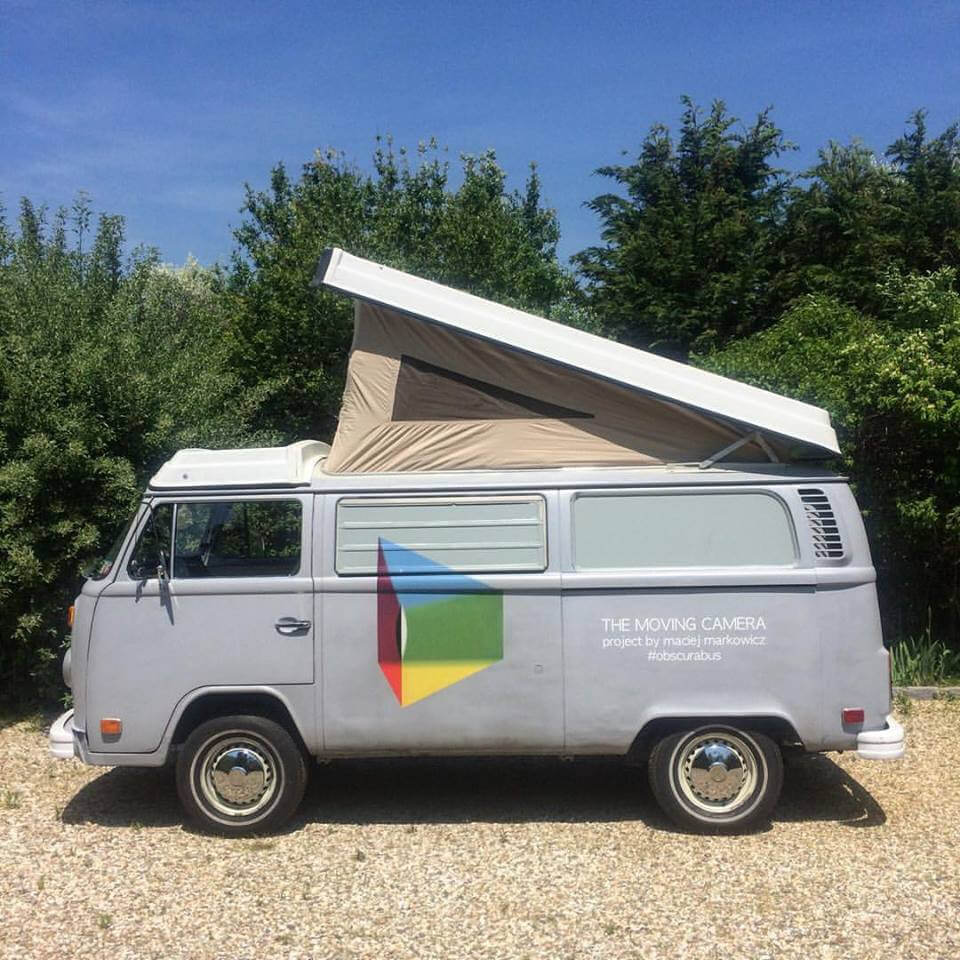 10x10 Photobooks Salons offer a space to get together with photobook publishers, authors and collectors in an informal atmosphere over a glass of wine or beer. Photobooks will be available for browsing and purchase.

Space is limited to 25 people.

(We are meeting in Brooklyn.)10x10 Photobooks is a non-profit 501(c)3 organization with the mission to foster engagement with the global photobook community through an appreciation, dissemination and understanding of photobooks. Founded in 2012, 10x10 offers an ongoing multi-platform series of public photobook events, including reading rooms, salons, publications, online discussions, and partnerships with art organizations and institutions. 10x10 is co-founded by Olga Yatskevich, Russet Lederman and Matthew Carson.